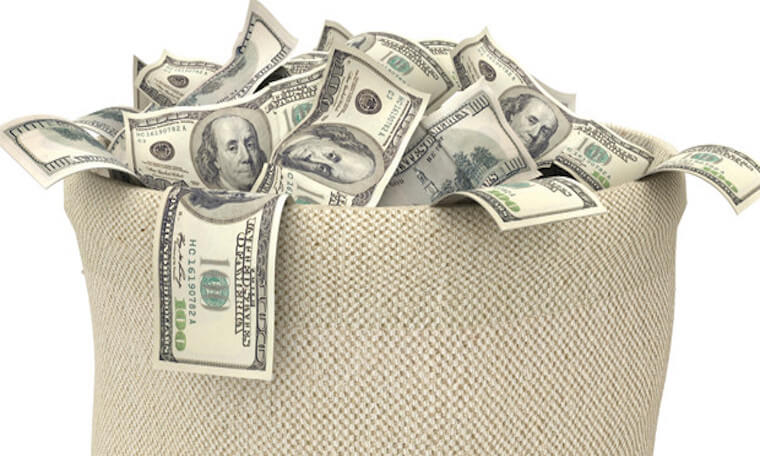 Sixty-four months into this recovery as of December 2015, the U.S. lodging cycle entered a twilight zone

-an intermediate, unsettled, and often confounding area that straddles the end of expansion and the beginning of contraction. Here, healthy economic trends and hospitality fundamentals unnaturally coincide with weak hotel stock prices, modest guidance cuts, and geopolitical instability, which have reduced investor confidence. According to a new Fitch Ratings report, cumulative trailing-12 month (TTM) RevPAR has increased by 48 percent from its February 2010 trough, exceeding the 38 percent early 2000s RevPAR recovery and matching the early 1990s in a little over half the time.