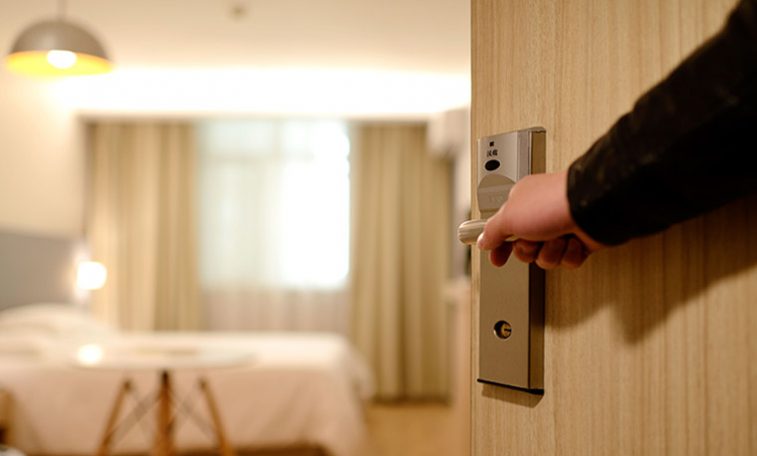 How Hotels Can Help Relieve Stress on the Hospital System

Decisive Action Now Sets the Tone for the Hospitality Industry

Action taken by hotels now, not only supports the community, investors, and employees during this devasting time but also helps to bolster the hospitality industry as a whole. As the Travel & Tourism Industry starts to rebuild in the months to come, swift action and sacrifice for a country in need will not be quickly forgotten.

Below are excerpts from an article on CNN by Mark Johanson.

According to the American Hospital Association, the United States has just 924,107 staffed hospital beds, and more than two-thirds are typically full.

The Organisation for Economic Co-operation and Development (OECD) statistics show that the nation has only 2.8 hospital beds per 1,000 people. That’s compared with 13.1 in Japan, 12.3 in South Korea and 8 in Germany.

These numbers underscore a growing concern that there are precious few beds available for the number of expected coronavirus cases in the coming weeks.

The US Army Corps of Engineers announced Friday it was working to create more than 10,000 hospital beds in hard-hit New York City by converting hotel rooms and college dormitories into makeshift care facilities. It’s considering similar initiatives in California and Washington.

“These hotels are empty. The people don’t have jobs,” Lt. Gen. Todd T. Semonite, chief of engineers and commanding general of the US Army Corps of Engineers, said at a news conference at the Pentagon.

“We go in and cut a contract to be able to have the state set up a lease with that particular facility, and then we would then take the building over. And in an exceptionally short amount of days, we would go in and turn this into an ICU-like facility.”

Under the plan, contractors would use air-conditioning units to create negative pressure rooms that could suck air outside the room through a vent, minimizing airborne contaminants. Plastic seals would also be placed by the doors, while nursing stations would be set up in the halls.

At the forefront of this movement is Chicago Mayor Lori Lightfoot. She has had the city of Chicago set aside 1,000 rooms in five hotels to isolate people who are mildly ill with Covid-19, fear they’ve been exposed or are awaiting test results. The number of available rooms will increase to 2000 by the end of the week.

Hotels will be staffed by a hospitality team working at the front desk, kitchen, and housekeeping. The hotel staff will have no direct contact with quarantined patients, that will be handled by the city’s health department staff. The separation assures the staff can continue to work while lightening the burden on an overwhelmed healthcare system.

“We are the logistical support team in a war that’s going on,” said George Jordan, president of Oxford Hotels & Resorts, the hotel group that runs the five downtown Chicago hotels participating in the effort. “We’re gratified to be able to help the city.” – CNN

Hotels in the Pacific Northwest, as well as hotels around the world, have seen occupancy rates plummet in recent weeks. Industry experts hope models such as Chicago’s could be a way for them to weather the storm and maintain a skeleton staff.

That’s why the association just launched Hotels for Hope, a national database to connect hotel properties with the health community to help them meet their growing demands. AHLA President and CEO Chip Rogers said more than 7,500 hotels across the nation have already expressed interest, adding that they “have the structure and personnel in place to almost replicate the hospital experience.”

Everyone is pitching in and recognizing that — even though they are themselves facing extreme financial hardships — what others are facing can be even more dangerous, especially if it’s a health care scare,” AHLA president and CEO Chip Rogers (Source: CNN)

Other Ways Hotels Can Assist

OYO Hotels & Homes, announced Tuesday that all of its 300-plus properties in the United States would offer free rooms to medical first responders working on the front lines in the fight against Covid-19.

The Four Seasons has offered up its midtown Manhattan property to provide five-star rooms with a $0 price tag for doctors and nurses toiling away at nearby hospitals.