You are here: Home / CIP News / Keys to Upgrading a Rough Around the Edges Property 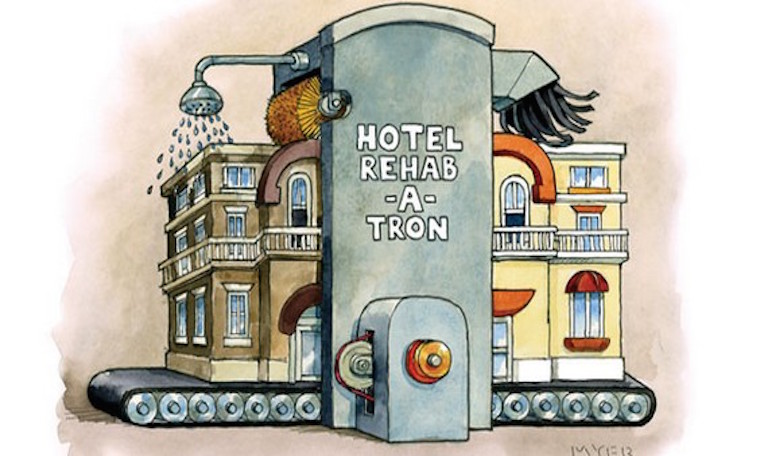 Chris Holland bought the worst hotel in the Florida Keys. He says so himself. “The place was on its knees,” Holland says of the then Blue Lagoon Motel in Key West. “Nothing was serviceable. The reviews were ‘blood on the sheets’ and ‘a murder in the lobby.’ It was literally filled with hookers, pimps, and drug dealers.”

However, as the hotel sits on five acres on the Gulf of Mexico and has three sides facing the water, he saw the potential beneath the horrible reputation, grit, and grime and purchased it in 2010. And in a matter of a few years, he and his partner and General Manager Tony Osborn spent approximately $2.5 million on renovations and turned around the property. “We had to throw everything away, even the people who stayed here,” Osborn says with a laugh.