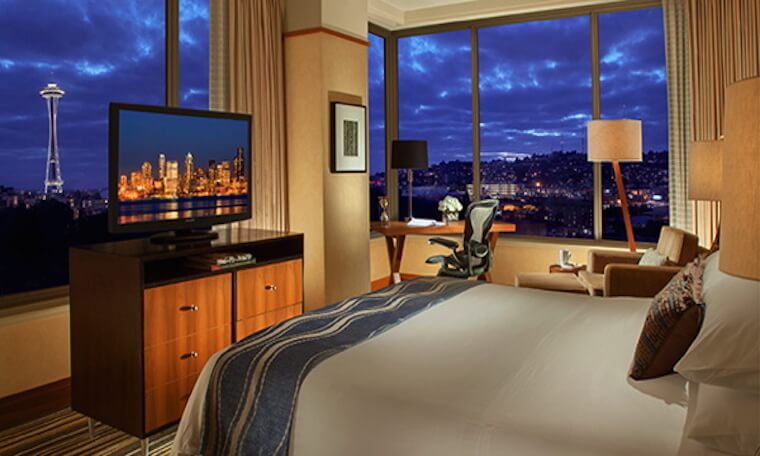 The Pan Pacific Hotel is part of the 2200 Westlake mixed-use project, which was developed by Seattle-based Vulcan Inc. in 2006. The property is located at the gateway to South Lake Union, Seattle’s fastest growing neighborhood, where Vulcan has developed 6.3 million square feet of office, biotech, residential, and retail and hospitality projects since 2004.

“The Pan Pacific Hotel was one of our most pioneering projects,” said Ada M. Healey, Vice President of Real Estate at Vulcan Inc. “It helped put South Lake Union on the map and was a key asset that helped attract numerous tenants and investment to the neighborhood.”