You are here: Home / CIP News / The Pros and Cons of Employee Ownership in Hotels 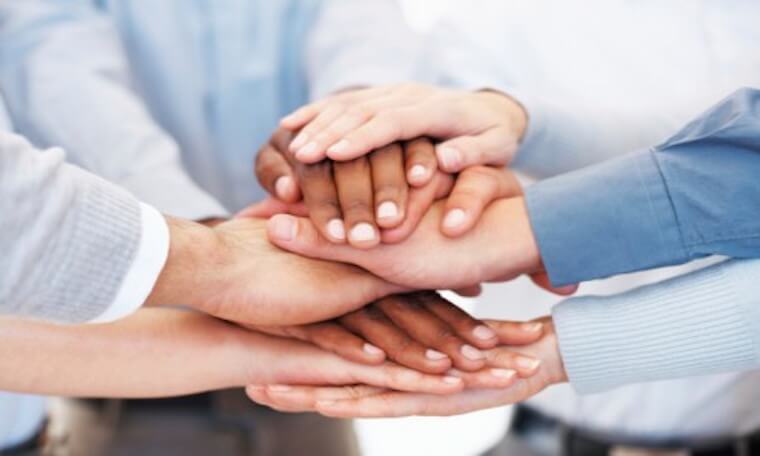 Converting to employee stock ownership plans can provide family-owned hotel companies an exit strategy, but the structure also comes with some regulatory hurdles.< Employee stock ownership plans, commonly referred to as ESOPs, aren’t a particularly common ownership structure in the hotel industry, but some believe they offer a novel way to transition out of ownership. However, ESOPs also present significant regulatory hurdles and ongoing reporting and accounting requirements that might seem challenging. Willmar, Minnesota-based TPI Hospitality is perhaps the most prominent example of the ESOP structure in the hotel industry. COO Mitch Peterson said the company made the change at the beginning of 2015, as long-time owner and CEO Tom Torgerson sought to gradually move out of day-to-day ownership and operation but had no family successor in place. “So, we evaluated all the options and landed at an ESOP as the best one,” Peterson said. “It realized more market value than selling outright. This worked really well for him.” Click here for full article.