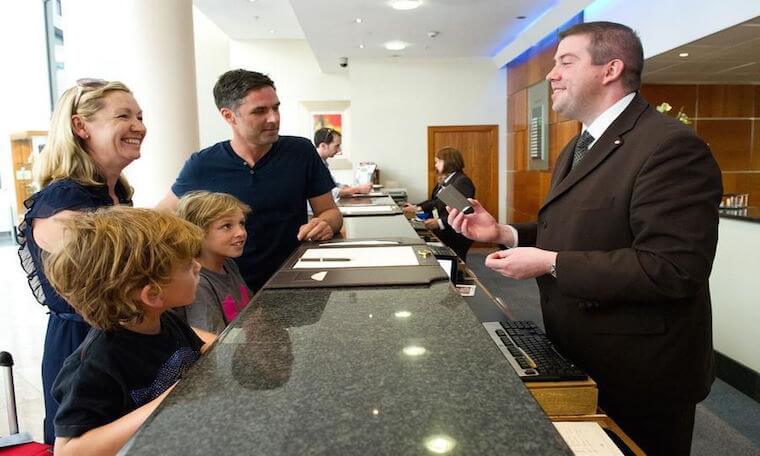 Developers are expanding Seattle’s hotel stock — over 2,000 rooms will deliver in the next two years alone. Can demand keep up?

In the past three years, developers completed five hotels, adding 671 rooms to the downtown hotel inventory, according to the Downtown Seattle Association. More than 6,000 rooms are now in the pipeline, including 2,781 under construction and 3,397 in earlier stages of development. A surge in new supply will come online in 2018, when 1,724 units under construction will be completed (plus possibly a few hundred more that have been permitted). That compares with 915 rooms that will be added to the Seattle market this year.