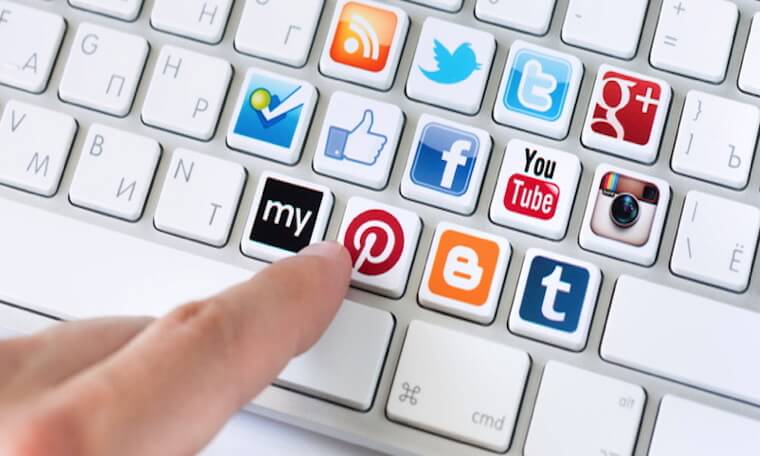 Sixty percent of employers use social networking sites to research job candidates, up from 52 percent last year and 11 percent in 2006
More than a quarter of employers have found content online that has caused them to reprimand or fire an employee

Spending your work day browsing social media? You’re not the only one in the office. According to CareerBuilder’s annual social media recruitment survey, 60 percent of employers use social networking sites to research job candidates, up significantly from 52 percent last year, 22 percent in 2008 and 11 percent in 2006, when the survey was first conducted. Additionally, 59 percent of hiring managers use search engines to research candidates – compared to 51 percent last year.

The national survey was conducted online by Harris Poll on behalf of CareerBuilder between February 10 and March 17, 2016, and included a representative sample of 2,186 hiring managers and human resource professionals and 3,031 full time, US workers in the private sector across industries and company sizes.