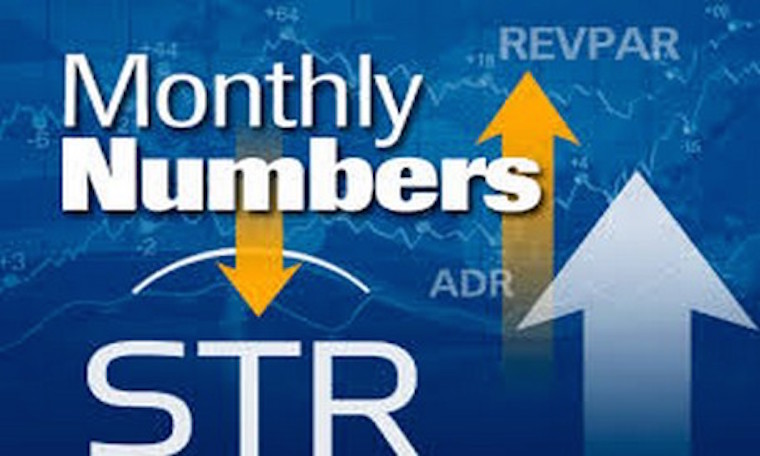 The U.S. hotel industry reported positive results in the three key performance metrics during June 2015, according to data from STR, Inc.

“The number of available U.S. hotel rooms topped 5 million for the first time ever,” said Jan Freitag, STR’s senior VP of strategic development. “June demand (more than 109 million room nights sold) was also the highest for any June, and with supply growth inching up to only 1.1 percent, the month’s occupancy was a June record and the highest monthly occupancy this year.”