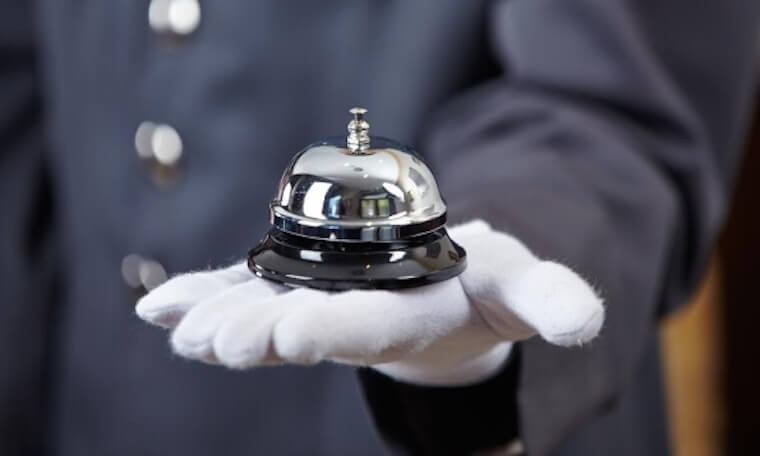 Despite some unknowns when it comes to travel—including currency exchange rates and political troubles abroad—the hotel industry’s comeback should continue throughout 2015, says Jan D. Freitag, senior vice president of STR, a global provider of research to the hotel industry based in Hendersonville, Tenn.

NREI: How is the U.S. hotel sector’s comeback evolving?

Jan Freitag: The U.S. hotel industry in 2014 had one of its best years ever, and we broke a number of records. We had more rooms available than ever, sold more rooms than ever, made more room revenue than ever and had the highest average daily rate (ADR) and the highest rev par on record. The occupancy rate will top an all-time record sometime during 2015. So overall, it’s a very, very healthy environment and we expect at least 24 months of smooth sailing ahead.

NREI: By how much were the U.S. hotel industry records broken last year?

Jan Freitag: The number of rooms available was around 1.8 billion room nights (as opposed to actual rooms). We sold about 1 billion of those and made about $133 billion in room revenue in 2014. The ADR was $115 and the rev par was $74.