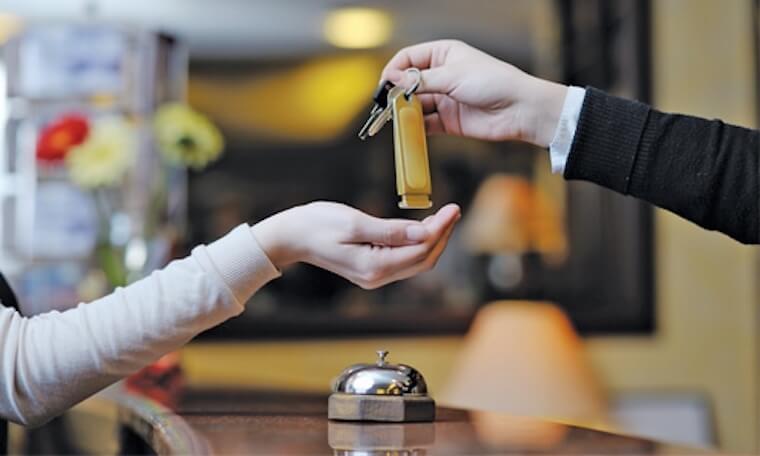 Although U.S. hotel occupancy dipped slightly in the first quarter of 2016, the industry experienced healthy gains in both average daily rate and revenue per available room, according to data from STR. Compared with the first quarter of 2015, occupancy fell 0.5 percent to 60.7 percent. Meanwhile, ADR rose 3.2 percent to $120.92 and RevPAR increased 2.7 percent to $73.34. Industry supply was up 1.5 percent, outpacing demand (+1 percent) for the first time in a quarter since the fourth quarter of 2009. The last time the industry recorded a quarterly occupancy decline was Q4 2009; however, the absolute level was the second-highest on record for a first quarter. Factors that contributed to the industry’s slow first-quarter performance include difficult to match comparisons, the Easter calendar shift from April 2015 to March 2016, and harsh weather conditions in some areas of the country.