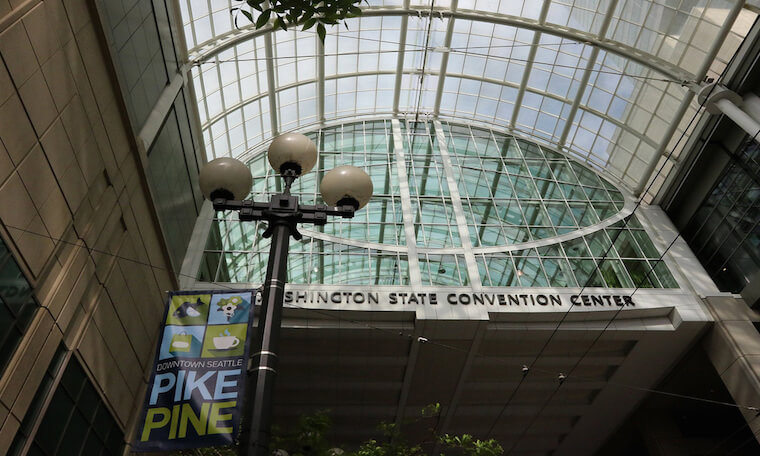 A thriving tourism industry helped make the Seattle region’s hotel market one of the strongest in the country.

The region’s thriving tourism industry — boasting close to $10 billion in economic impact — is driving up hotel-room rates and fueling new construction in one of the nation’s most robust hotel markets.

Visitors to Seattle and King County reached 38.1 million last year, a 2.6 percent increase from 2014, according to an annual report released Monday by Visit Seattle, a nonprofit agency that promotes tourism in the region.

Those visitors spent an estimated $6.8 billion in 2015, a 5.8 percent jump compared with the year before.