You are here: Home / CIP News / Will the Trump Administration Change the Overtime Rule? 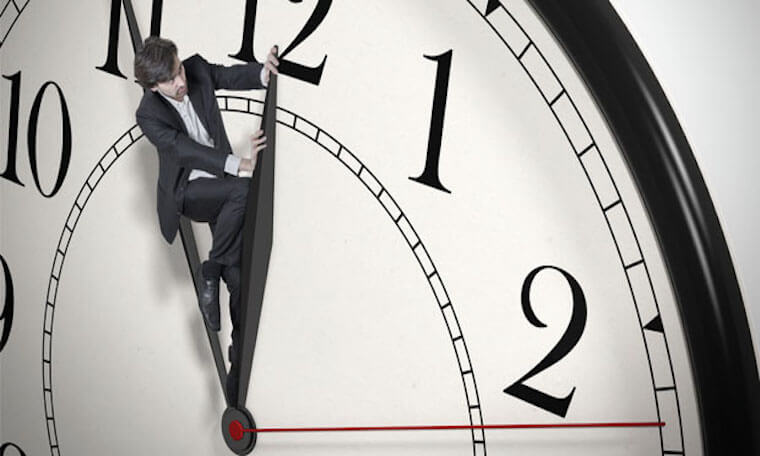 On Dec. 1, an estimated 4 million workers will become eligible to earn overtime under the Department of Labor’s overtime rule. Introduced May 18 by the Obama administration, the rule will raise the salary threshold for exempt workers to $47,476 from $23,660 per year—if nothing stands in its way, that is. The overtime rule is currently facing a federal litigation challenge, and in the coming days, the federal court could choose to enjoin the rule, according to Ryan Glasgow, Hunton & Williams labor and employment lawyer. “That would obviously change the dynamic immediately,” he says.
But if the rule takes effect without a hitch, will the Trump administration block its success? Glasgow says it is unlikely. Because of the timing of the overtime rule, it will be in effect for nearly two months before President-elect Trump is inaugurated. At that point, it would be a months-long process to reverse what is already set in place.